Sailing Into The Future

The final section of the exhibition explores how Oman’s 5,000-year-old relationship with the sea is still developing. With stunning large-scale models and specially commissioned videos, it looks at different aspects of Oman’s maritime future.

A beautifully detailed model of the Jewel of Muscat is the centrepiece of a display about the efforts now underway to preserve Oman’s maritime heritage. The display also features an inspiring model of one of the ultra-modern cutting-edge trimarans used by the Oman Sail international racing team. Topped off by exclusive video footage this glance towards past and present shows how Oman is developing a new generation of sailors.

Another film provides a sneak preview of the work now underway to build a magnificent new clipper ship to replace Shabab Oman, the Royal Navy of Oman’s sail-training ship.

Through images, models and video coverage, the final portion of the exhibition will consider how the waters of the sea are set to play an increasingly important part in Oman’s future economic growth. Specially shot film footage will depict the development of vast modern ports serving the same trade routes followed by ships such as the Jewel of Muscat more than 1,000 years ago. 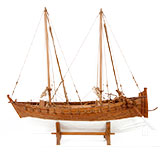 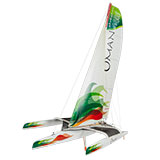 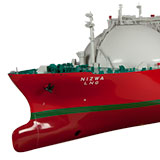 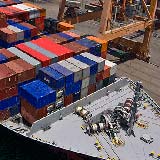