During the period often called the Dark Ages, when much of Europe is said to have languished, the Middle East and Asia were thriving as scholarship, learning and trade were growing rapidly.

By the 8th century, a maritime trade network linking the Far East to the Middle East was well established. Oman and the Sea brings together exquisite examples of the high-priced luxury goods that were traded along these routes - including treasured Chinese ceramics.

With a range of porcelain and pottery items from the 9th-century Tang dynasty through to the 16th-century Ming dynasty, the exhibition helps the visitor understand why for centuries Chinese ceramics were some of the most desired items in the world - and why they could bring rich rewards for sailors who were willing to risk their lives on the long and perilous journey from Oman to China and back.

The exhibition continues to explore the reality behind the mysterious Legend of Sindbad. Was he just a legendary figure, or could it be that he really was an Omani sailor from Sohar? 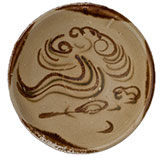 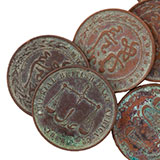 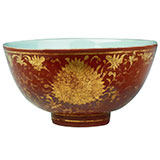 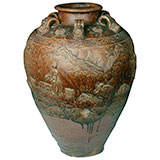